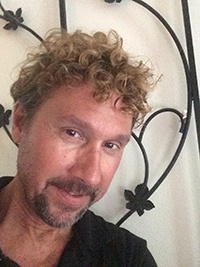 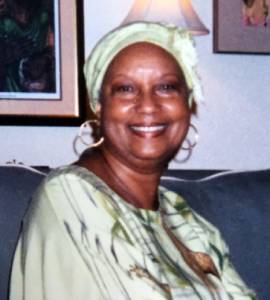 " A revealing book about a subject too often in the headlines but seldom seen as honest narrative nonfiction. ~ "
MarzArt 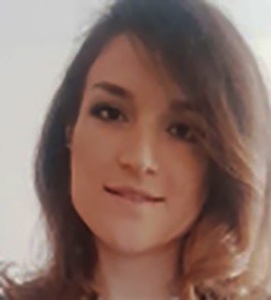 " Ayanna has invited us to walk with her through the corridors of her life--a private journey I feel privileged to know and understand better. ~ "
Anne McGee, 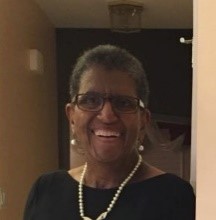 Writer and Editor
" A creative genius!  Ayanna has found her voice and it is a voice that resound with truth and brilliance.  Her enthralling writing will keep you reading long after the clock strikes midnight.  ~ "